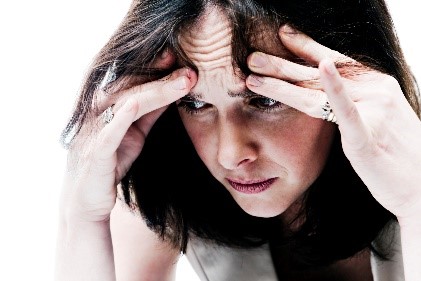 While some anxiety is normal, and moderate levels can even improve a person’s performance, people with anxiety disorders have specific and recurring fears that they recognise as irrational, unrealistic and debilitating. Severe anxiety can impair a person’s ability to understand new information, plan activities or undertake complex tasks (Treatment Protocol Project, 2000).

Some examples of common anxiety disorders and their symptoms are:

Pain Disorder: Recurrent attacks of severe anxiety (panic) which are not restricted to any particular situation or set of circumstances, and which are therefore unpredictable. Dominant symptoms vary from person to person, but sudden onset of palpitation, chest pain, choking sensation, dizziness and feelings of unreality are common. There is also invariably, a secondary fear of dying, losing control, or going mad.

Social Phobias: Social phobias are centred around a fear of scrutiny by other people in comparatively small groups (as opposed to crowds), leading to avoidance of social situations. They may be discrete (ie. restricted to eating in public, to public speaking, or to encounters with the opposite sex) or diffuse, involving almost all social situations outside the family circle. Social phobias are usually associated with low self-esteem and fear of criticism.

Generalised Anxiety Disorder: The essential feature of this disorder is anxiety, which is generalised and persistent but not restricted to any particular environment. Dominant symptoms are highly variable and include continuous feelings of nervousness, trembling, muscular tension, sweating, light-headedness, palpitations, dizziness, and epigastric discomfort. Fears that the sufferer or a relative will shortly become ill or have an accident are often expressed, together with a variety of other worries and forebodings.

Obsessive-Compulsive Disorder: This disorder is characterised by recurrent obsessional thoughts or compulsive acts. Obsessional thoughts are ideas, images or impulses that enter the individuals mind again and again. Compulsive acts or rituals are stereotyped behaviours that are repeated again and again. They are often viewed by the individual as a means of preventing some objectively unlikely event, often involving harm to or caused by himself or herself.

The indirect costs of generalised anxiety disorder, in terms of factors such as labour turnover, substance abuse and loss of efficiency, exceed the direct costs of treatment (Federal Institute for Occupational Health and Safety, 2003). 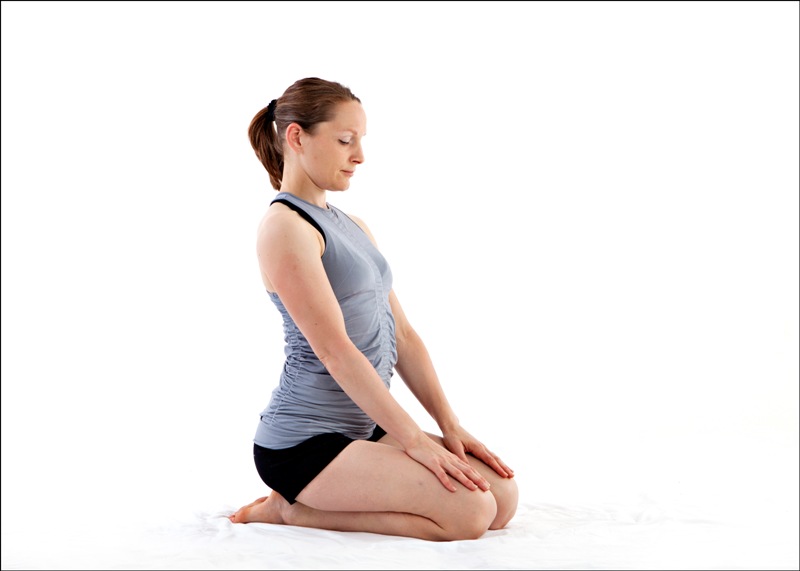 Anxiety
Available in days
days after you enroll

There are a variety of other self-help courses, from full mental health help to smaller courses, all full of helpful/useful techniques. See below and the 'All Courses' section of the website for the full range. 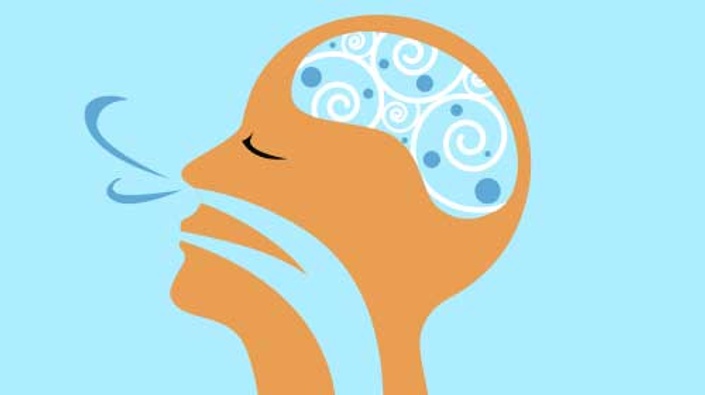 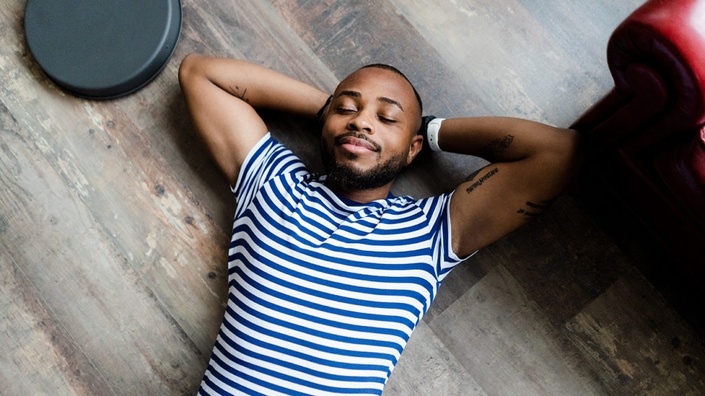 A course just for you to learn how to relax

Check your inbox to confirm your subscription